“When you learn how to open a meeting well–how to frame it, how to ask the right questions–you can radically change what happens in that room” — Elise Keith

This quote is one of many jewels expressed by Lucid’s Elise Keith about how to conduct meetings in MLP 125.  We go beyond that to discuss inspiration stories in the corporate sector.

As we’ve come to learn in her previous visits (see links section), Elise always has a deep perspective on things many of us overlook. 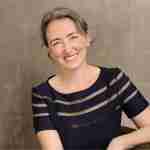 J. Elise Keith is the founder and CEO of Lucid Meetings, the author of Where the Action Is: The Meetings That Make or Break Your Organization, and regular contributor for Inc. and other publications. Lucid Meetings provides services, software, and resources that help thousands of organizations worldwide implement a system of successful meetings. 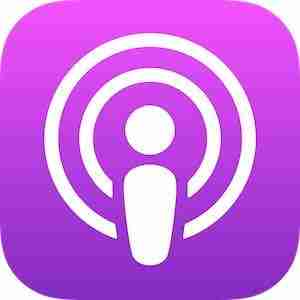 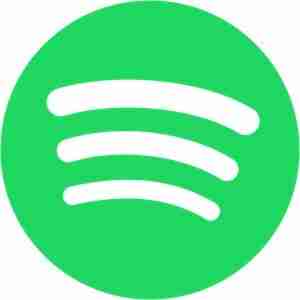 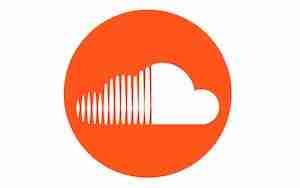 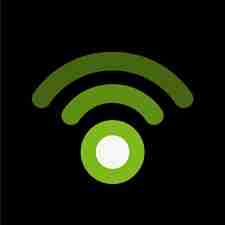 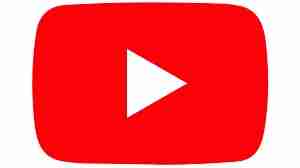 (8:08) Having the courage to ditch what isn’t working

(10:45) Meetings can be radically changed by learning how to open them

(13:21)   MLP 117: How The Successful Meetings Quickstart Program Can Help You Grow with Elise Keith  – https://meetingleadershipinc.com/117

If you are a leader who is looking to get energized, then stick around for today’s episode on The Meeting Leadership Podcast because today we’ve got another inspiring leadership story and our guest is Elise Keith from Lucid Meetings.

Are you a professional who wants to become a more effective leader? Then get ready for daily tips from the coach with the experience and inspiration to help you succeed in any leadership situation. You’re listening to the meeting leadership podcast with Gordon Sheppard.

Gordon Sheppard: Welcome to another episode of the Meeting Leadership Podcast. My name is Gordon Sheppard. I want to say thanks for being here. Whether you’re on the treadmill, maybe you’re driving in the car, thanks for taking time out of your valuable day to spend time on the podcast here, getting inspired, getting another practical tip, getting something that you can take out to make your next meeting way, way better. It is honestly really good to have you here.

Gordon Sheppard: Today on the show, I am really glad to say that we’ve got another installment from our inspiring leadership stories. This is where we take some of the great guests that we’ve had on the show and we just ask them that simple question, what inspires you, and I can tell you what’s transpiring in today’s show with Elise Keith from Lucid Meetings is absolutely a blockbuster. For those of you who haven’t caught up with Elise just yet, she was on Episode 110 on the Meeting Leadership Podcast.

Now, she is the founder and CEO of Lucid Meetings. She’s also the author of Where The Action Is: The Meetings That Make or Break Your Organization. She writes for big publications like inc.com, and I think fundamentally, she leads a company that is out there to really influence thousands and thousands of other companies to change their culture by really improving their meetings and really their leaders are taking it way up to the next level after she comes in and does her great work with her team.

Gordon Sheppard: With that in mind, I’m not going to make you wait any longer. Here’s the inspiring interview with Elise Keith. Elise Keith, welcome back to the show.

Elise Keith: Thank you. I’m pleased to be here.

Gordon Sheppard: So lucky to have an expert like you on episode 110, episode 117. I’m going to make sure I explain that very thoroughly in the show notes here where people can go and learn from you about this really important and current way to help get change into their meetings and ultimately go way beyond that and change the entire cultures of their organizations for the better to become high performers. It’s just lucky to have you here. For the folks that are actually though hearing you for the first time, how do you introduce yourself?

Elise Keith: Hi, my name is Elise Keith. I’m the CEO and founder of Lucid Meetings where it’s our mission to make it easy for teams to run successful meetings every day.

Gordon Sheppard: And you come by that honestly, I can really attest I’m enrolled right now in one of the courses on your website. I can hear from all the work that you’re doing. In the introduction, we talked about the fact that you’re contributing to Inc. Magazine at that level, I mean you were all over this topic. But today, it’s actually a part of our inspiring leadership stories series and that’s that chance to bring back great guests from the show to actually learn about what inspires them. So I’m just going to stop for a second and say that simple question. What inspires you?

Elise Keith: I am inspired by seeing what great teams are able to accomplish and hearing their stories. So it comes from everywhere. There are so many examples of fabulous and interesting ways of working that it’s just too much fun not to work on it.

Gordon Sheppard: Well, and I know you’re a great storyteller, so I’ve got to jump in there and say, well, what’s one of those fabulous teams that’s actually inspired you and let us know?

Elise Keith: I find it everywhere and this is I think one of the things that makes our work so much fun. Like who says that, right? We’re meeting experts, which of course is a blast.

Gordon Sheppard: Meeting is fun. It doesn’t go together.

Elise Keith: Oh, but it is. It totally is. So if you go and you pick up any modern business book and you see what they’re talking about. So Brene Brown’s Dare to Lead, for example. Now, Brene Brown is an expert in vulnerability and how we can bring vulnerability to the workplace to increase trust and connection and performance. And as you read her examples of how that works in practice, how her team makes vulnerability a part of what they do in a safe, powerful way, you’ll see that she describes the way they run their meetings. I find that inspiring.

Elise Keith:  Daniel Coyle’s book Culture Code. I have had many people come to me and they’re like, “Did you notice that that book isn’t mostly a book about meetings?” I’m like, “Oh, yes I did.” So they’re NBA basketball teams, the Navy SEALs, Pixar, fabulous famous restaurants. They all have really powerful ways that they come together as teams and talk about their work and move it forward. That kind of inspiration is just everywhere.

Elise Keith: Recently, I found it really fun. So I had a chance to talk to Ashley Goodall who just wrote a book with Marcus Buckingham and Marcus Buckingham, if you’re not familiar with him, he’s kind of the pioneer of the whole strength movement, you know, work from your strength, StrengthFinders and all of that. They wrote a book called Nine Lies about work, which is about all of the things that we’re doing in our performance management system and in our HR systems that are actually huge waste of time and not moving the ball forward.

They talked about how those things don’t work, but here’s what does and actually, Goodall, he’s the vice president of Leadership and Innovation or something like that at Cisco, and he was able to put his ideas into practice. So at Cisco, they’re trying to improve employee engagement. Cisco is a huge company. You know, huge international company, thousands of employees all over the world.

So what do they do? Well, they started to experiment with how team leaders run one-on-ones. And by changing the way they ran one-on-ones and creating a system that had this new way of running them, they were able, in fact, to reliably increase employee engagement scores and therefore overall company performance across 15,000 teams globally within three years.

Gordon Sheppard: That’s moving a mountain that is just unbelievable. A big inspiration for me is my own management time. When I was a corporate employee, 25,000 people and I was an employee who died to be a manager until I became a manager. Right? So then there I am managing a little team of nine people, right? And you’re just taking me back to the, literally that one-on-one disaster moment with my little team and we had to score them from one to four. I would score half the people on the team a four. They were doing a great job. I was really proud of them. Then I would take those results to my next up and he would look at me and go, “We can’t give them a four. If we give them a four we’ve got to give him a raise, give them all three.”

Gordon Sheppard: That’s sort of just ridiculousness of the reality of these old systems. And to hear that a company like Cisco where you’re talking about it, because I’m getting inspired just thinking about what you’re talking about now. To think that a company at that scale could be honest about it and actually dig in and find out what works and not have these sort of, I don’t know, consulting systems forced onto people where they just want to rack up statistics that actually don’t improve performance. I mean this is completely inspiring. I’m so glad you’re telling me this story.

08:08 – Having the courage to ditch what isn’t working